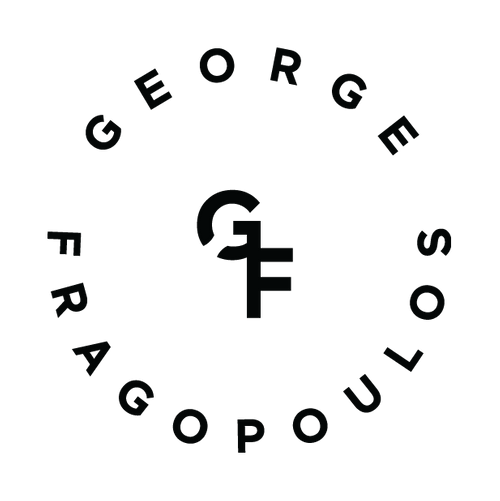 Many people in Darwin now know George as the mastermind behind the lens and responsible for many sought-after weddings, portraits, and corporate photos. Now operating a successful studio under the newly branded George F Photography, George is also an Australian Institute of Professional Master Photographer.

Starting his early years in Darwin and later moving to Melbourne, George found his calling in a photography class at high school. As he grew older, the vision to establish himself as a professional photographer was a natural progression. But many people warned him that the path less travelled often ends in failure. In short, the statistics on the amount of photographers who actually make a full-time living operating solo painted a grim tale for young George. ‘I decided to get a real job and liked helping people, the life of a Chiropractor seemed like a pretty good fit,’ explains George.

Throughout University, George continued his love for a great photo working with Melbourne-based XSiGHT Photography and Video. Growing his skills under the guise of a hobby, George assisted world-renowned photographers Jerry and Nick Ghionis.